•Use the arrow keys to control your character.

•When drawing a map, use the arrow keys to move the block and space to place it

•To draw a map: Press New, Draw the map (use the second button to change the block and space to leave a block) when done, press the first button (Scan) and wait for the map to scan, after it's finished a list will show up, copy the code, go home and load the map.

•To play a map: Press Load, then enter the code, wait for it to load and play!

•If you ever make a mistake, use the 'air block' to cover it. Will work the same as a normal eraser would.

Quick introduction to the blocks:

-Brown/Brown-green (ground): The player can stand on these

-Red (lava): Hurts the player and returns him to the start

-Dark blue (water): No purpose so far except for looks

-Yellow (goal): Player wins when it touches it

-Green flag (start): Here the player starts, keep in mind in case there are more than 1 of these the player will start on the one on top.    NOT TO BE CONFUSED WITH CHECKPOINT!

-Pink flag (checkpoint): When the player reaches it, the starting X and Y change to it's position. NOT TO BE CONFUSED WITH START!

-Blue arrow up (jump pad): When player steps on it, he will jump 2x

-Pink side arrows (speed boost): When a player steps on it, he will increase speed roughly ~2-3 times

-Gray (stone): Player can stand on this

-Orange arrow down (jump restriction): Player can't jump while standing on these.

In order to download this game you must purchase it at or above the minimum price of $1.25 USD. You will get access to the following files: 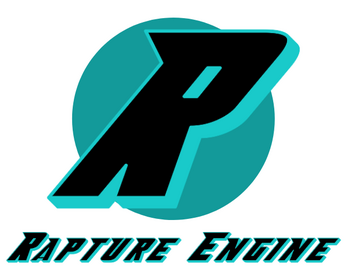